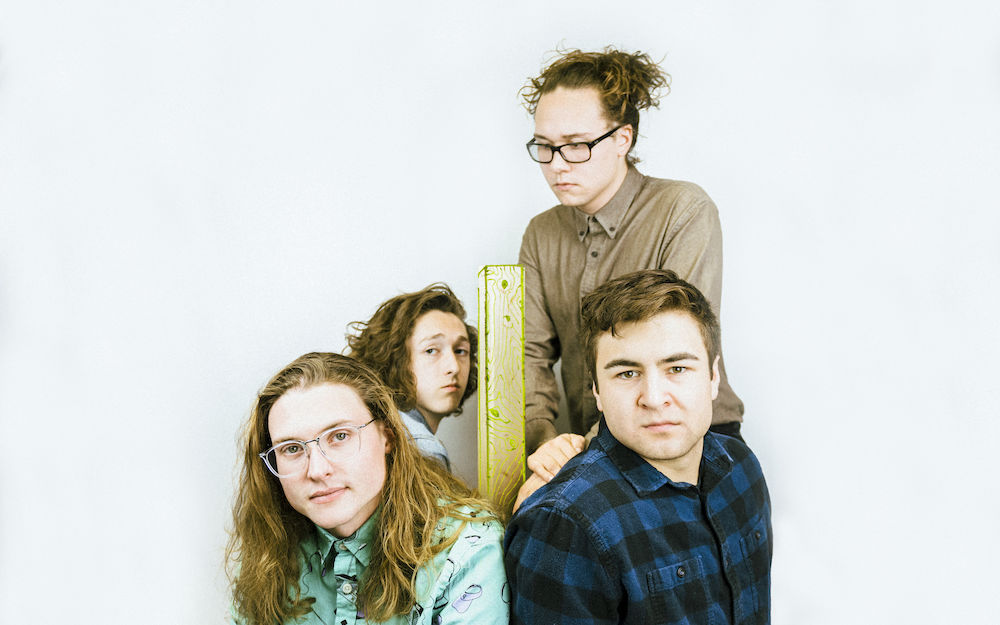 "Play fast." It's a phrase that has been tied together with the experience of Michigan’s Dogleg since the very beginning, when guitarist Alex Stoitsiadis taped the words to his guitar, signifying to the crowd exactly what they were about to be experiencing. Since that time in 2016, the project has gone from a solo bedroom-emo dream to a mature and fierce four-piece punk force, featuring bassist Chase Macinski, rhythm guitarist Parker Grissom, and drummer Jacob Hanlon. In the three years since their inception, Dogleg have been screaming their way out of basements and onto the road with relentless touring schedules, with both crowds and stages growing, and sharing bills alongside the likes of Joyce Manor, Foxing, Oso Oso, Prince Daddy & The Hyena, Thin Lips, and more.

“Fox” — the lead single from the band’s debut LP — conveys a story of anger, anguish, and disappointment in someone that was once trusted. Diving into the song, it’s not difficult to see why fans have fervently latched onto Dogleg. An adeptness at combining anthemic choruses and infectious, danceable riffs with intense emotional messages that regard topics of depression, frustration, loss, and the darkness of self doubt is one of the band's hallmarks, along with their trademark rhythmic jolts. However, there's no doubt that Dogleg toys the line with light and darkness very often - the song itself is named after Fox McCloud from Nintendo's ‘Star Fox’ franchise, and the band is always able to throw in moments of camaraderie and togetherness, as shown by the intense group chorus. In life, the going often gets tough, and the band certainly highlights that. However, they also show the sheer power and intensity that pure, raw emotion has - a power that is able to go from "playing fast" to moving mountains. 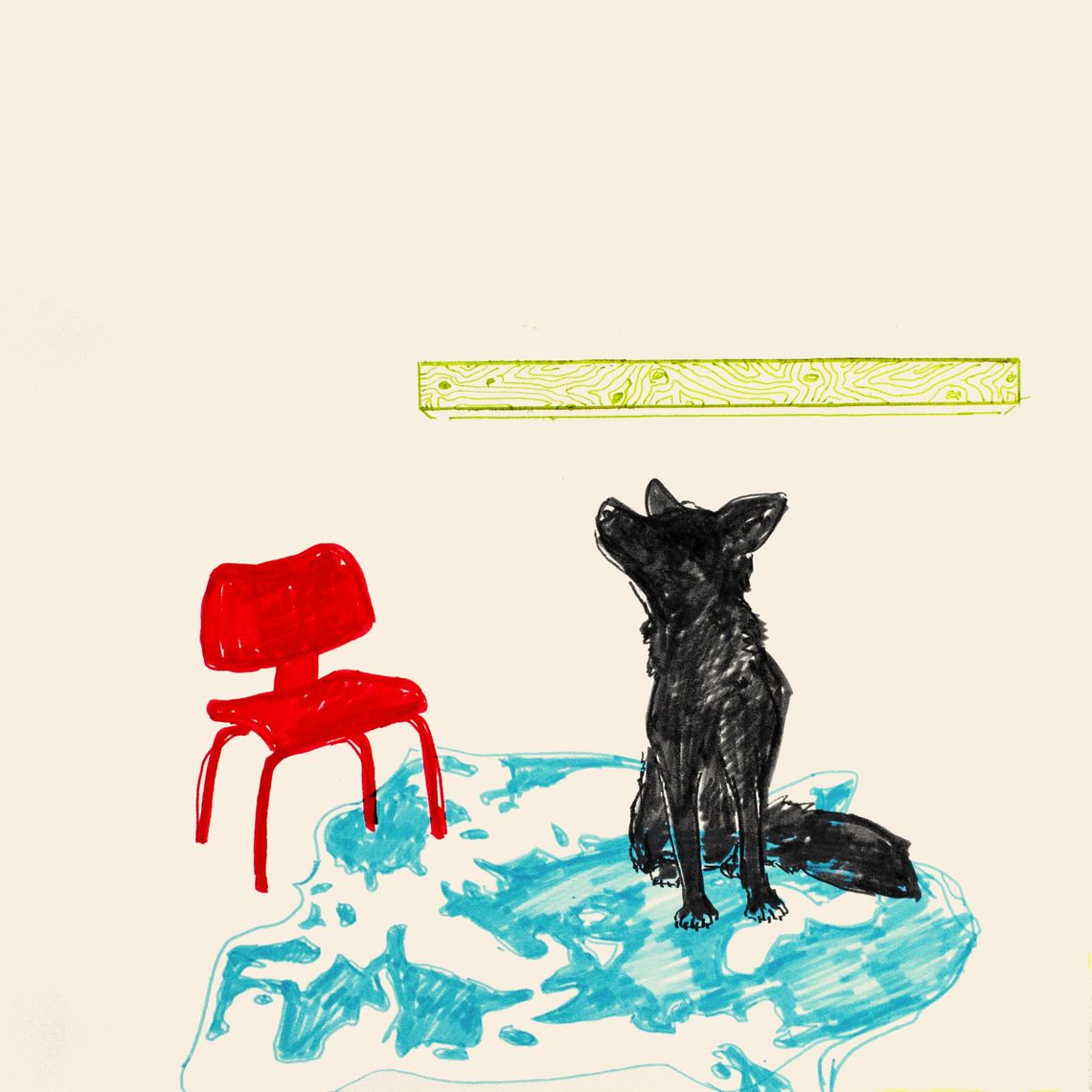